Any improvement in the transport system will have a significant impact on the economies of developing countries and the prosperity of their trade (UNCTAD, 1994a). Keeping this point in consideration, the present research focuses on freight transport multimodal development for international trade in developing countries, in particular Bangladesh.

Multimodal transport can be defined as the most cost- and time-effective way of moving goods from shipper to consignee by at least two different modes of transport by a single operator under a single contract. 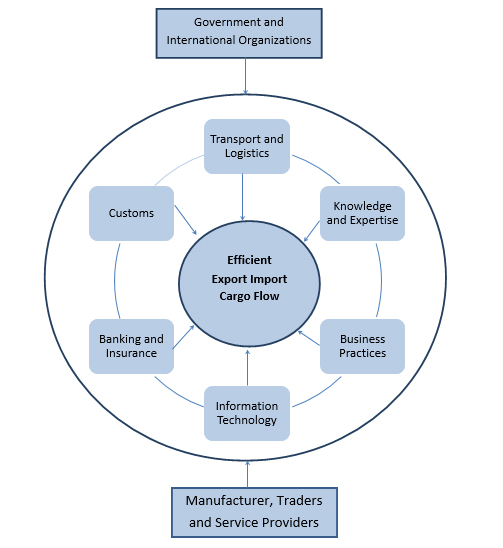 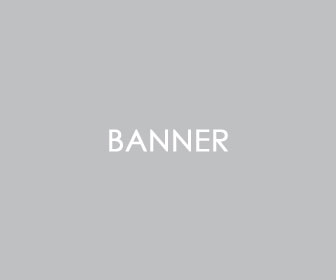